Your Bridge to Payroll Solutions

ARE YOU CONSIDERING HIRING A HIGHLY SKILLED MIGRANT?

ARE YOU LOOKING FOR HIGH-QUALITY PAYROLL SERVICES IN THE NETHERLANDS? 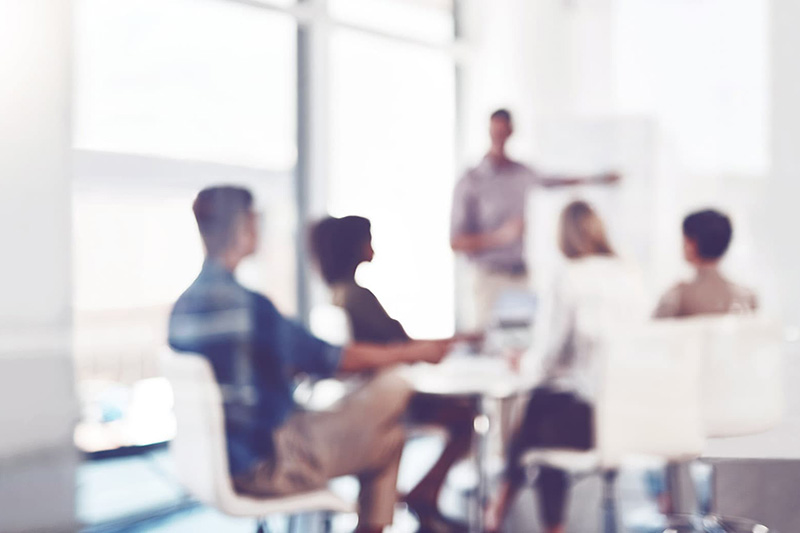 Cost of living in Amsterdam has decreased

The research shows Amsterdam no longer belongs to the top 50 most expensive cities in the world. Amsterdam suddenly dropped to the 64th position.

Influence of corona crisis on the cost of living in Amsterdam

One of the most important factors in the cost of living is what you have to pay for a house.

It is safe to say that the corona crisis seems to have had some effect on the Dutch rental market, especially in Amsterdam. The Dutch realtors association (NVM) notes that the number of properties available for rent has risen by 15% compared with pre-crisis levels. This is due to the fact that newcomers/expats stayed away the past few months because of the corona situation. Another important influence for this change in the market  is that properties which were usually rented out via platforms like Airbnb have come on the market due to law changes.

Specifically speaking this means that the monthly rent for a 2 bedroom, 70m2, furnished accommodation, in a popular area (think of Pijp or Jordaan area) will go for € 1,900.00 instead of the usual € 2,200.00 and from experience we dare to say that negotiation on the asking price is now possible in most of the cases.

Our primary staffing goal is to cost effectively and efficiently cover your specific demands and requirements.

Let us know what your staffing needs, and we shall be glad to offer you our services.